The Times Higher Education Supplement reports that the University of Oxford is now ranked top for research income in the UK. The figures are based on the year 2014/15.

The University of Oxford climbed from second to first place. Ian Walmsley, Oxford’s pro vice-chancellor for research and innovation, said that the university had not put in more applications for grants and the increase in funding was due to a “few exceptionally large awards”.

This included the EPSRC’s £120 million Quantum Technology Hubs, awarded last November, which NQIT is a part of. 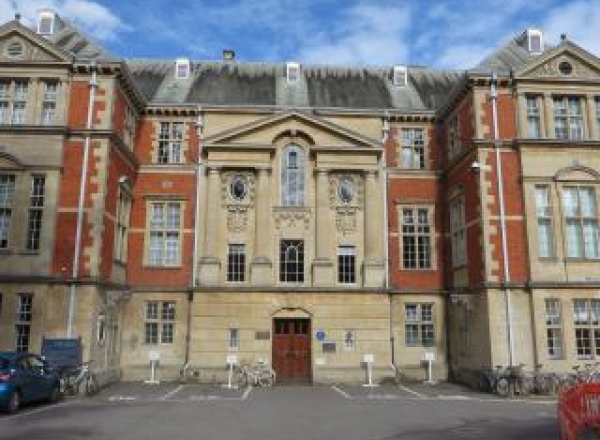