Academics and industry partners of the NQIT Hub gathered with representatives from the EPSRC and local government to celebrate the launch of the ambitious project which will look to combine state of the art systems for controlling particles of light (photons) together with devices that control matter at the atomic level to develop technologies for the future of communications and computing.

NQIT is one of four Quantum Technology Hubs that will be funded by the Engineering and Physical Sciences Research Council (EPSRC) from the £270 million investment in the UK National Quantum Technologies Programme announced by the Chancellor, George Osborne in his Autumn Statement of 2013. NQIT will receive a total of almost £38m of government funding.

The flagship goal of NQIT is to build the Q20:20 machine, a fully-functional small quantum computer. This device, targeted to be operational within five years, would far exceed the size of any previous quantum information processor. Crucially its design is fundamentally scalable, so that it would open the pathway to quantum computers big enough to tackle any problem.

Applications of the technology include 'machine learning' – the challenge of making a machine that can understand patterns and meaning within data without having to be 'taught' by a human.

'Quantum Computing will enable users to solve problems that are completely intractable on conventional supercomputers. Meanwhile Quantum Simulation provides a way to understand and predict the properties of complex systems like advanced new materials or drugs, by using a quantum device to mimic the system under study' said NQIT's Director Professor Ian Walmsley of Oxford University's Department of Physics

'The Oxford-led Hub will use a novel network architecture, where building blocks such as trapped ions, superconducting circuits, or electron spins in solids, are linked up by photonic quantum interconnects. This naturally aligns with the work at other Hubs, through systems like distributed sensors and communications networks.' 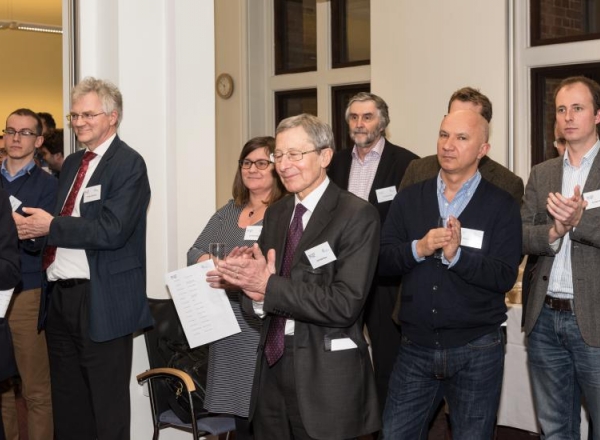 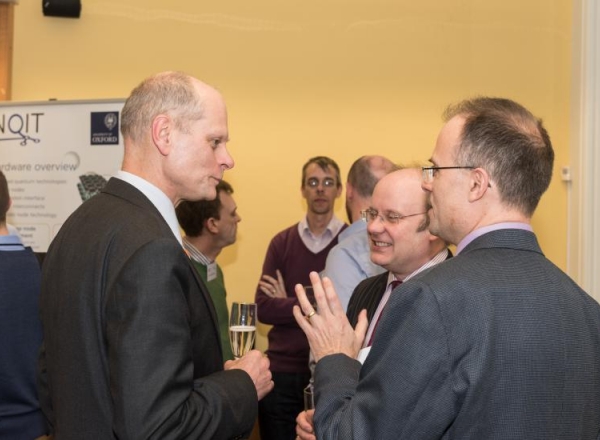 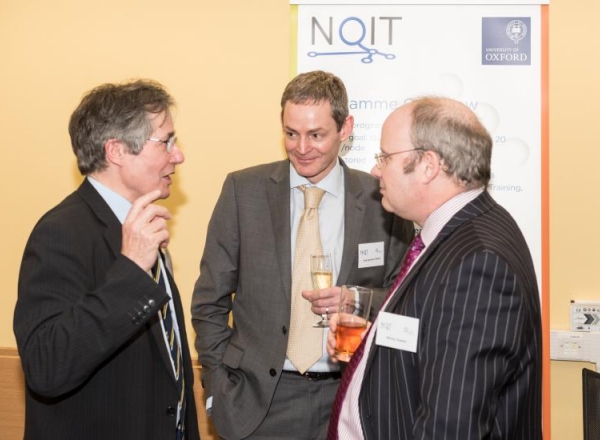 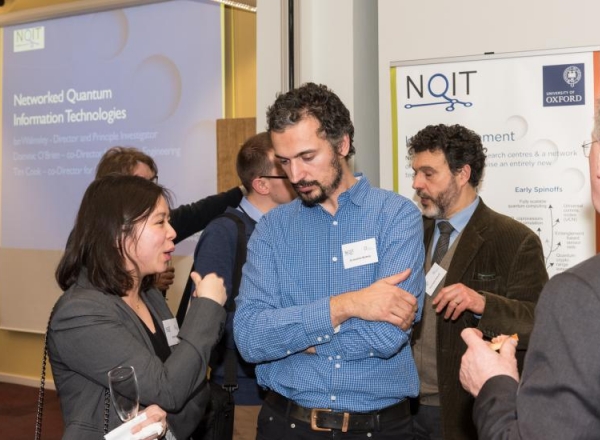 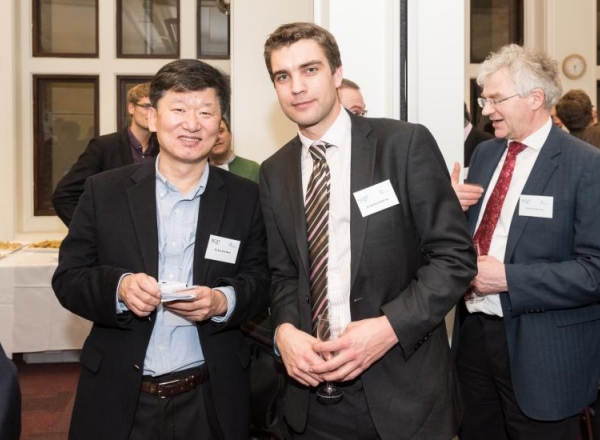