Posted on
Tuesday, 19 April 2016
Physicist Jelmer Renema has received an NWO Rubicon grant to conduct a 2-year postdoctoral research on a proof of concept for a quantum computer at the University of Oxford.

Renema obtained his PhD in Leiden and will use his Rubicon grant to move to Oxford University. He tells us enthusiastically about his research:

"For that reason, it’s interesting to see in the meantime if we could build a machine that can execute some calculation—which is difficult in classical terms—more efficiently based on quantum technology. Up until now, our primitive quantum calculations have always been easily imitated by a classical computer. For example factorizing the number 15, using a quantum computer will take years of work plus a lab full of people, while with pen and paper you quickly find that 3 multiplied by 5 gives 15.

"There is a specific proposal for such a non-universal quantum computer; the Boson Sampler. A Boson Sampler is a network of channels that are placed in a glass plate. When two of those channels meet, a photon (light particle) can jump over from one channel to the other. Now if there is a photon in each of the channels, they will influence each other’s path in a way that can only be described by quantum mechanics.

"This leads to a level of complexity with which a classical computer cannot keep up. However, in the experiment this happens automatically: the machine 'calculates' its own outcome efficiently. My ultimate goal is to extend the existing Boson Sampler to a version that is large enough so that a classical computer won’t be able to keep up with its speed. Then, we have demonstrated that quantum calculators are indeed fundamentally different from classical computers."

Rubicon is an NWO funding instrument for scientists who have recently obtained their PhD, to gain experience at foreign top institutes, as stepping stone towards a scientific career. 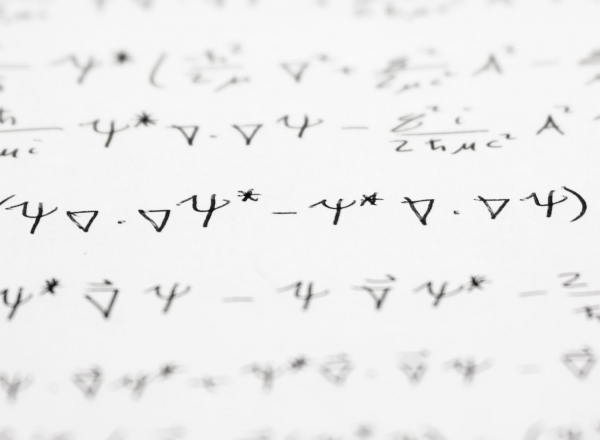 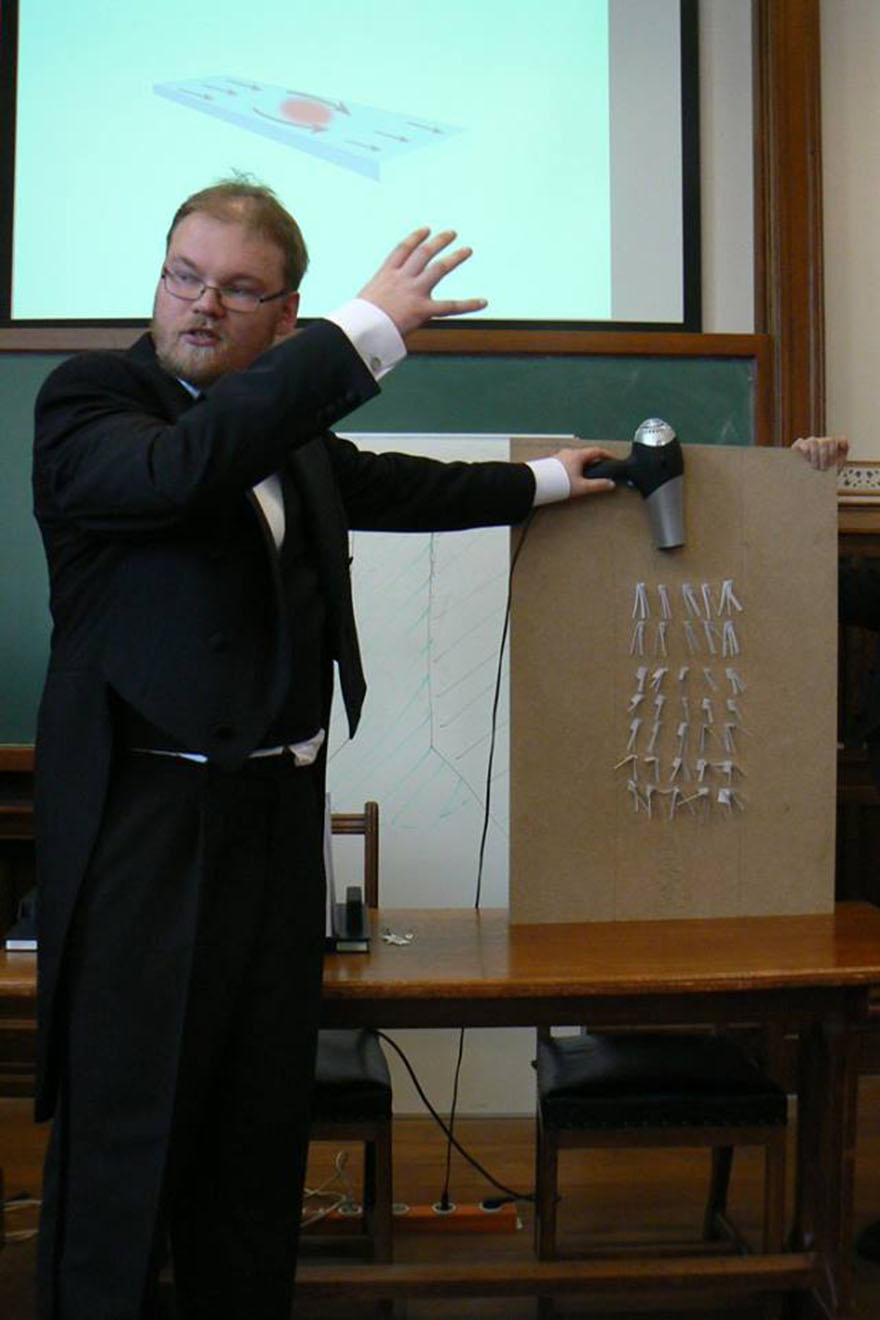