A consortium of academic and industrial partners led by Oxford University will deliver quantum technologies including building a fully-functional prototype quantum computer.

The Oxford-led Hub for Networked Quantum Information Technologies (NQIT) will look to combine state of the art systems for controlling particles of light (photons) together with devices that control matter at the atomic level to develop technologies for the future of communications and computing.

NQIT is one of four Quantum Technology Hubs that will be funded by the Engineering and Physical Sciences Research Council (EPSRC) from the £270 million investment in the UK National Quantum Technologies Programme announced by the Chancellor, George Osborne in his Autumn Statement of 2013. NQIT will receive a total of almost £38m of government funding.

The flagship goal of NQIT is to build the Q20:20 machine, a fully-functional small quantum computer. This device, targeted to be operational within five years, would far exceed the size of any previous quantum information processor. Crucially its design is fundamentally scalable, so that it would open the pathway to quantum computers big enough to tackle any problem.

Applications of the technology include 'machine learning' – the challenge of making a machine that can understand patterns and meaning within data without having to be 'taught' by a human.

'Quantum Computing will enable users to solve problems that are completely intractable on conventional supercomputers. Meanwhile Quantum Simulation provides a way to understand and predict the properties of complex systems like advanced new materials or drugs, by using a quantum device to mimic the system under study' said NQIT's Director Professor Ian Walmsley of Oxford University's Department of Physics

'The Oxford-led Hub will use a novel network architecture, where building blocks such as trapped ions, superconducting circuits, or electron spins in solids, are linked up by photonic quantum interconnects. This naturally aligns with the work at other Hubs, through systems like distributed sensors and communications networks.'

Speaking ahead of the announcement of the four Quantum Technology Hubs Greg Clark, Minister of State for Universities, Science and Cities, said: 'This exciting new Quantum Hubs network will push the boundaries of knowledge and exploit new technologies, to the benefit of healthcare, communications and security. This investment in Quantum technologies has the potential to bring game-changing advantages to future timing, sensing and navigation capabilities that could support multi-billion pound markets in the UK and globally. Today's announcement is another example of the Government’s recognition of the UK’s science base and its critical contribution to our sustained economic growth.'

Professor Philip Nelson, EPSRC’s Chief Executive said: 'These new Hubs will build on our previous investments in quantum science. They will draw together scientists, engineers and technologists from across the UK who will explore how we can exploit the intriguing properties of the quantum realm. The area offers great promise, and the Hubs will keep the UK at the leading edge of this exciting field.'

This article originally appeared on the Oxford University website - read the original here. 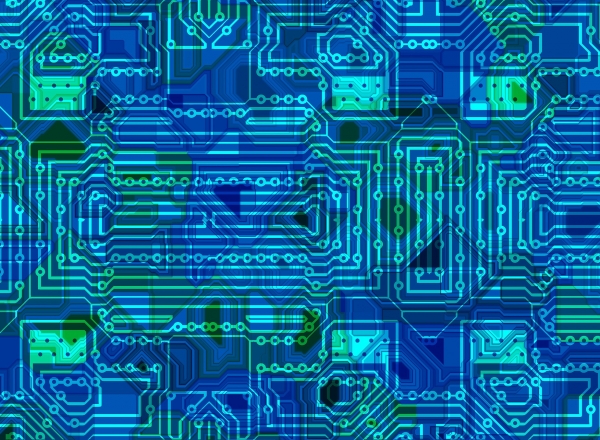