In a new paper published today in Nature Photonics, Yu-Chen Chen and Professor Jason Smith in the Department of Materials at Oxford University, along with Dr Patrick Salter and Prof Martin Booth from the Department of Engineering Science and colleagues at the Universities of Bristol and Warwick, demonstrate controlled generation of single NV centres in diamond at a precise location within the crystal lattice.

Qubits are the units of quantum information and can be made from any physical quantum system that has two states that display mutual coherence. Within NQIT, we are exploring several possible such systems for inclusion in quantum networks, including trapped ion, superconducting circuits and point defects in crystals such as diamond.

The electrons associated with the NV centre have a property called ‘spin’ that describes their magnetic orientation. When they are subjected to a magnetic field, the electronic spin can be up, down or in a superposition of the two. This then forms a qubit.

Key advantages of NV centres are that they do not require low temperatures and are natural light emitters, making the measurement process easier. NV centres therefore show promise as long-lived quantum light sources and as qubits in a quantum computer.

If we are going to use NV centres as qubits, though, we need a method of accurately and reliably placing coherent colour centres at specific locations in a diamond crystal lattice. This accuracy is required so they can be integrated with optical and electronic components to form the quantum computer.

Existing methods of forming colour centres, such as ion implantation and electron irradiation, cause damage to the crystal lattice which can adversely affect the NV centre properties, so a method that leaves the diamond otherwise in good condition represents an important step forwards.

Laser writing has already been used to fabricate photonic circuits in glass for quantum optical processing, and this new research shows that it is just as useful a process for producing single, high quality NV centres “on-demand”.

These new results illustrate the potential of laser writing as a new tool for defect engineering in quantum technologies. 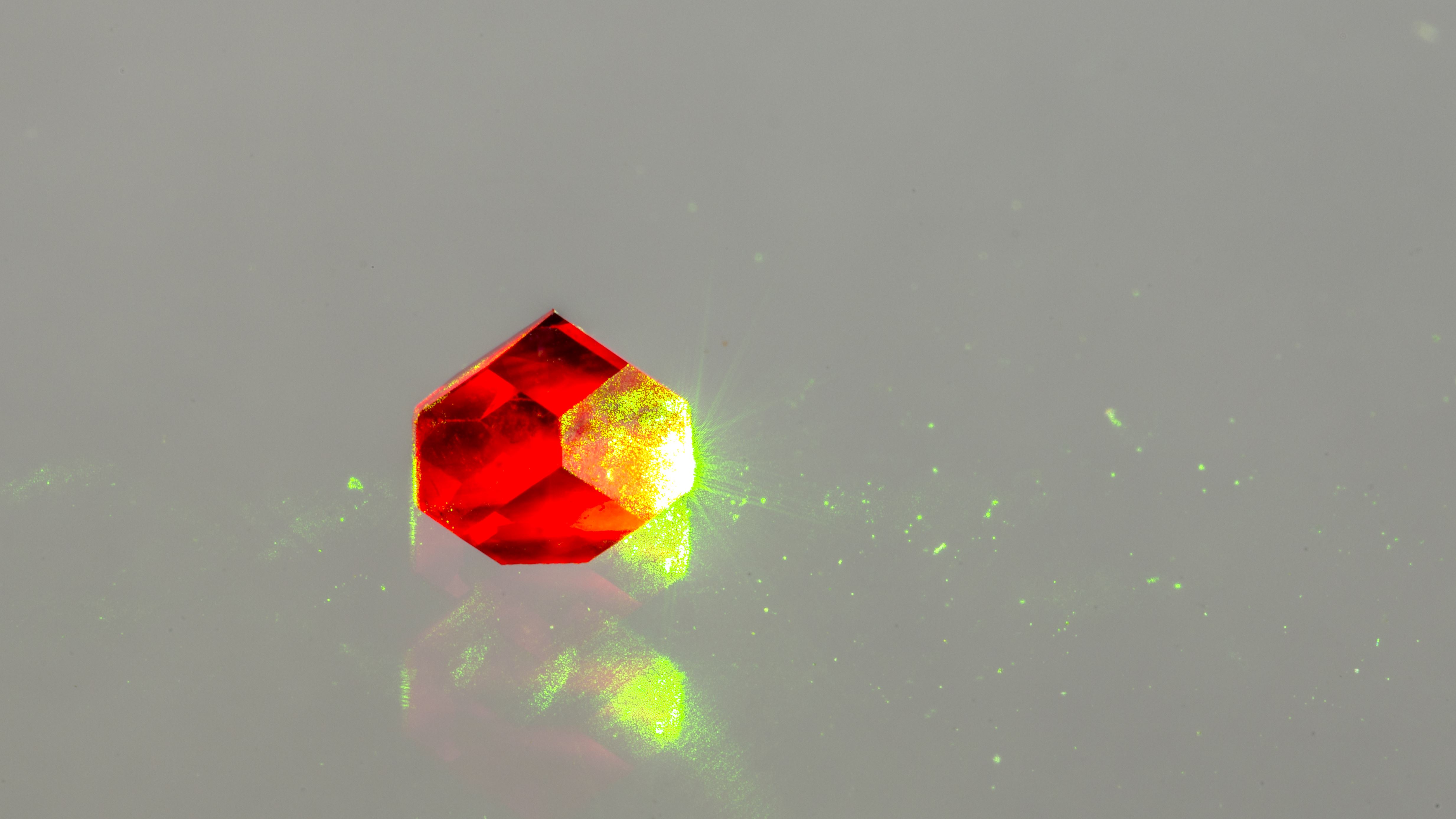 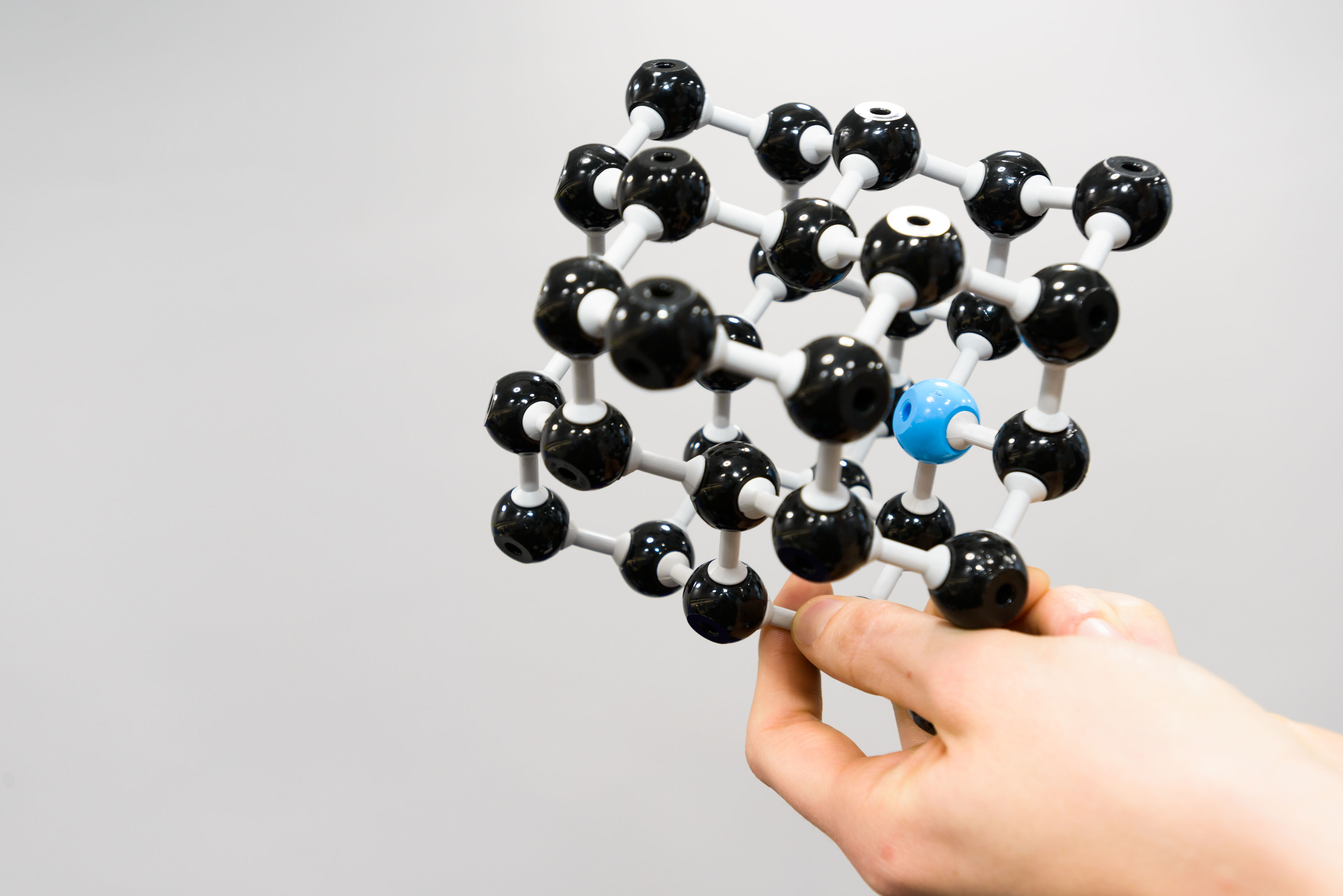