Posted on
Thursday, 1 March 2018
NQIT Researchers at Oxford University have set a new speed record for the 'logic gates' that form the building blocks of quantum computing - a technology that could transform the way we process information.

Quantum computers, which function according to the laws of quantum physics, have the potential to dwarf the processing power of today’s classical computers. The Oxford team is using a trapped-ion technique to develop its computer, in which logic gates place two charged atoms - containing information in the form of quantum bits, or qubits - in a state of quantum entanglement. Described by Einstein as ‘spooky’, entanglement is at the heart of quantum technology and means that the properties of the two atoms stay linked, even when they are separated by great distances.

The study, carried out by scientists from the Engineering and Physical Sciences Research Council (EPSRC)-funded Networked Quantum Information Technologies Hub (NQIT), which is led by Oxford University, is reported in the journal Nature. The research builds on previous work in which the team, led by Professor David Lucas and Professor Andrew Steane of Oxford’s Department of Physics, achieved a world record for the precision of the logic gate, reaching the demanding accuracy set by theoretical models of quantum computing.

'Quantum computing will be ideally suited for tasks such as factorising large numbers or simulating complex reactions between molecules to help with drug development.

'Previous work in our group produced quantum logic gates with record-breaking precision. We then began work on increasing the speed of those gates without compromising their accuracy, which is tricky. Trapped ions move like a pendulum during the gate operation, but when this process is sped up they become sensitive to a number of factors that cause errors.

'By making use of a technique that precisely shapes the force on the ions such that the gate performance becomes robust to these factors, we were able to increase the speed by a factor of 20 to 60 compared with the previous best gates – 1.6 microseconds long, with 99.8% precision.

'We have now produced the highest fidelity and the fastest gate, reaching a point where our gates are in principle good enough for quantum computing. The next step is to think about it in practical terms and work towards scaling up our system to create a viable quantum computer.'

'Trapped-ion qubits have long been the touchstone for precision in the world of quantum computing, and also have the nice feature that they interface naturally to photons for networking applications. But one drawback was that the basic entangling operations were always rather slow. In our latest experiment, we were able to generate entanglement in times as short as 480 nanoseconds, demonstrating that the logic speed doesn’t have to be limited by the natural timescale of the "pendulum" motion of the ions.'

Read more about this story: 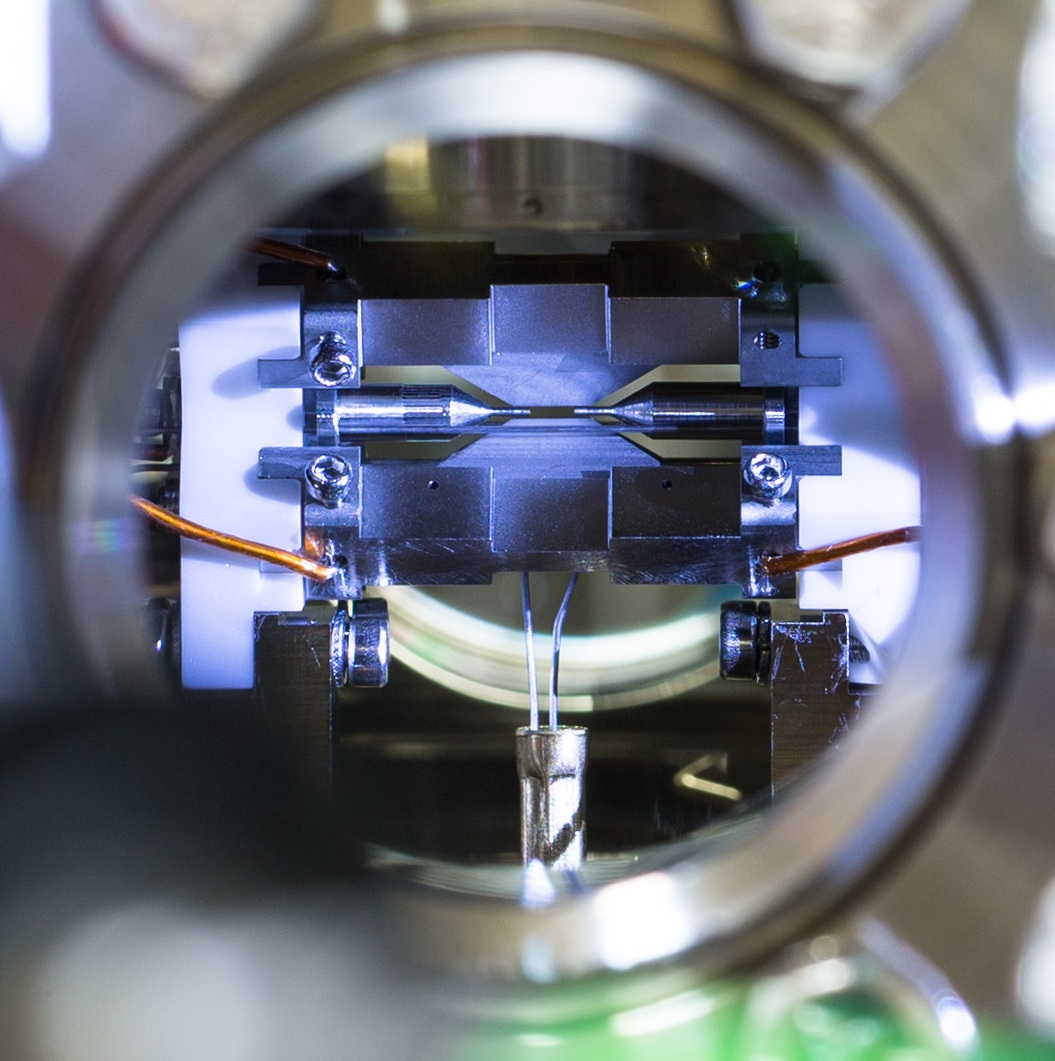 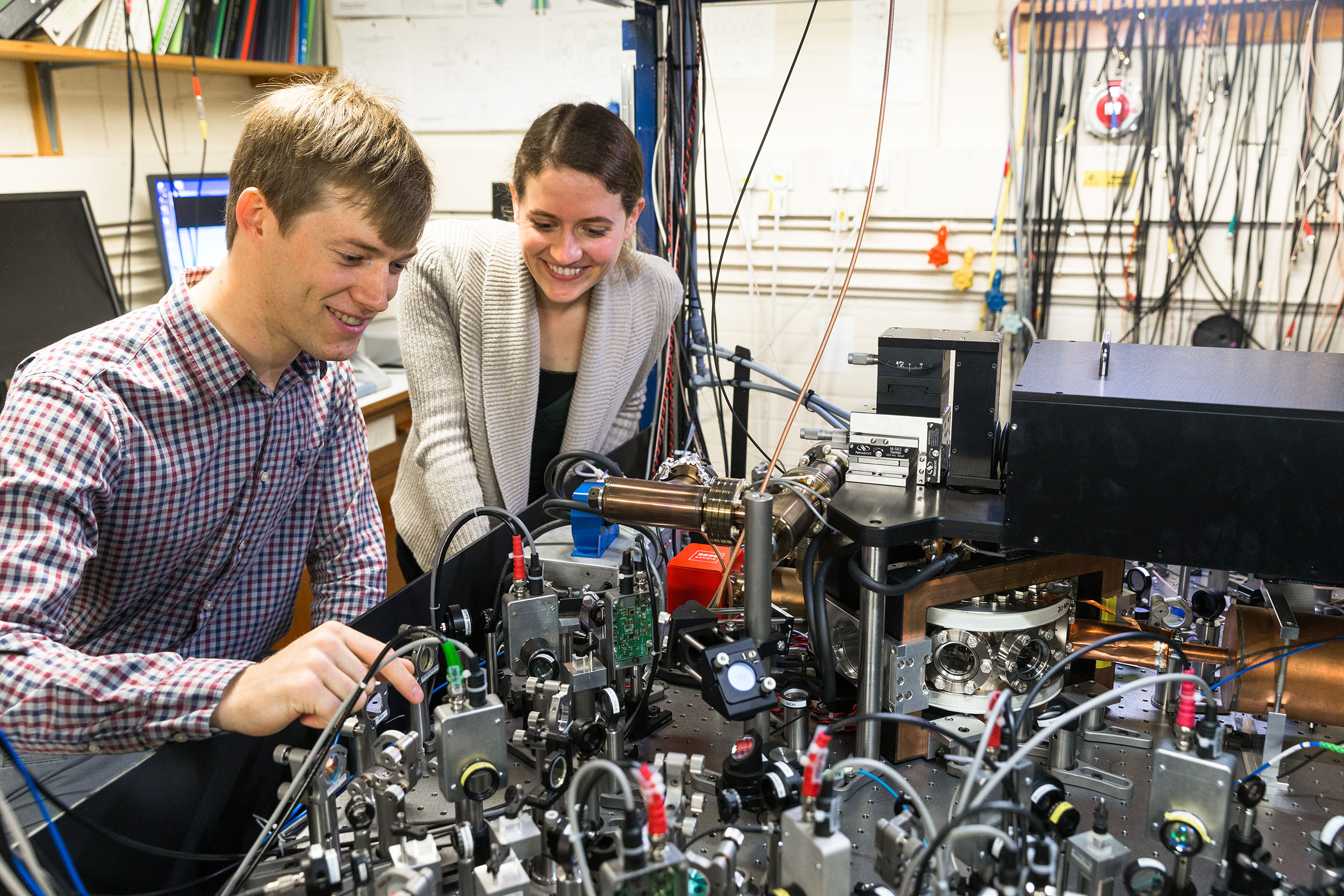