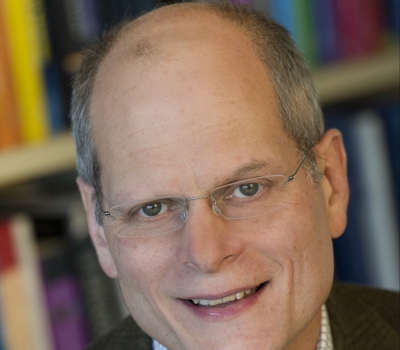 Ian Walmsley has an extensive record of leadership in quantum technologies spanning more than a decade. In 1998 he won $5M competitive US government funding and established the Centre for Quantum Information, a consortium of five universities. More recently he led a €12.8M European-funded consortium of 38 academic and industrial partners to deliver quantum applications based largely around photonics.

His vision and drive unifies the consortium and motivates their delivery of the ambitious objectives of the Hub. His research group in ultrafast quantum optics & optical metrology sustains research efforts in three areas: quantum optics, coherent control of atoms and molecules and nonlinear optics. These areas are connected by the common theme of manipulation and characterization of the wave fields, both radiation and matter, that are the underlying entities of the apposite physical theories.

Current projects include: the development of high-fidelity single and few photons sources for quantum information science; the synthesis of ultracold molecules from trapped ultracold atoms using closed-loop control and the development of methods for complete characterization of attosecond-duration electromagnetic pulses for novel time-resolved spectroscopies.